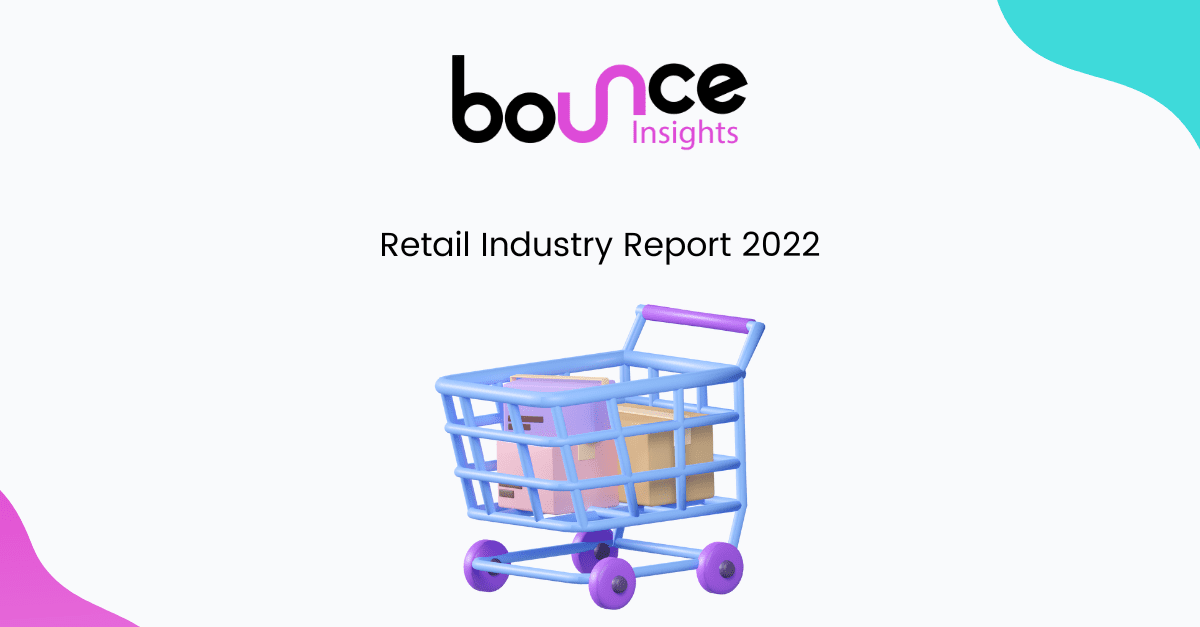 It is no secret that the retail industry has changed dramatically over the years. What was once a simple transaction of entering your local shop and purchasing a good is now met with increased options, new technology and other external factors. Decisions retail consumers make are layered and complicated which made it the perfect topic for our September Pulse Report.

To delve into this topic we surveyed 1000 nationally representative, working-age consumers across the Republic of Ireland to find out their opinions on this ever-changing industry.

Our findings were thought-provoking, putting a focus on three main subjects – online shopping, sustainability and loyalty programmes. With some cohorts planning on really increasing their online shopping and others not planning on changing at all, there are interesting deviations between ages and genders. Sustainability research showed that older generations did not regard it as highly as younger generations. Research into loyalty cards showed a high percentage of awareness and sign-ups with a large split between males and females. 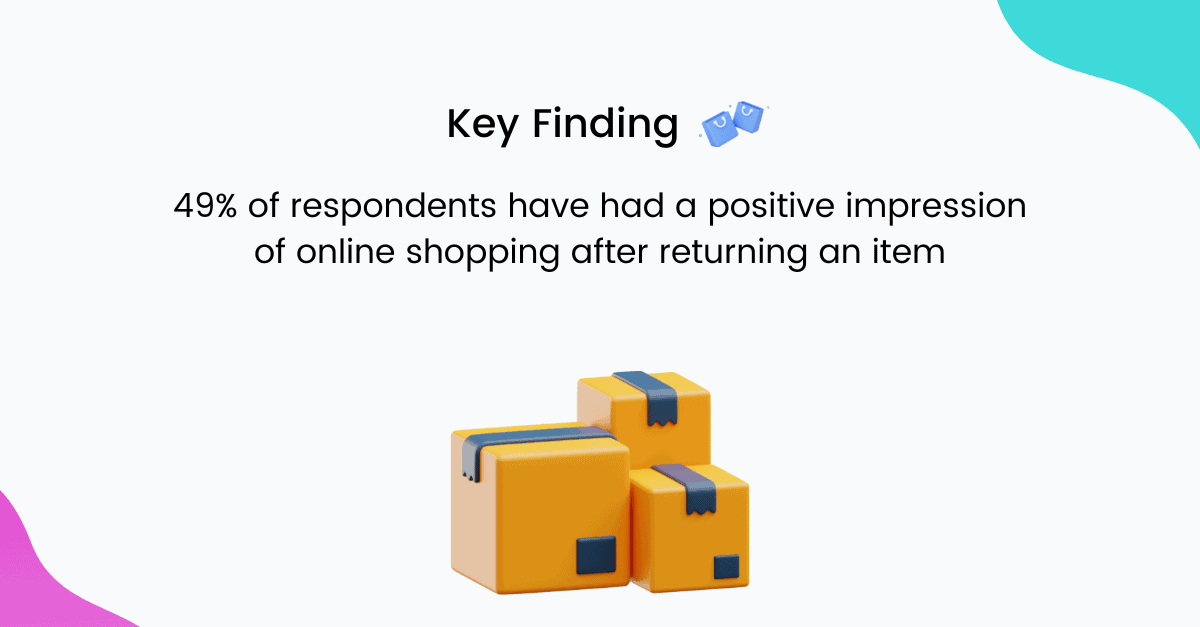 With the rise of technology, the prevalence of online shopping has increased among consumers. Analysing this, we found that 28% of people participate in online shopping a few times per month with the next largest cohort doing it a few times per week (24%) or once per week (17%). Compared to any other age group, 32.35% of 18-24-year-olds are much more likely to online shop every day. In contrast to this, 34.62% of people who never shop online are 55+. 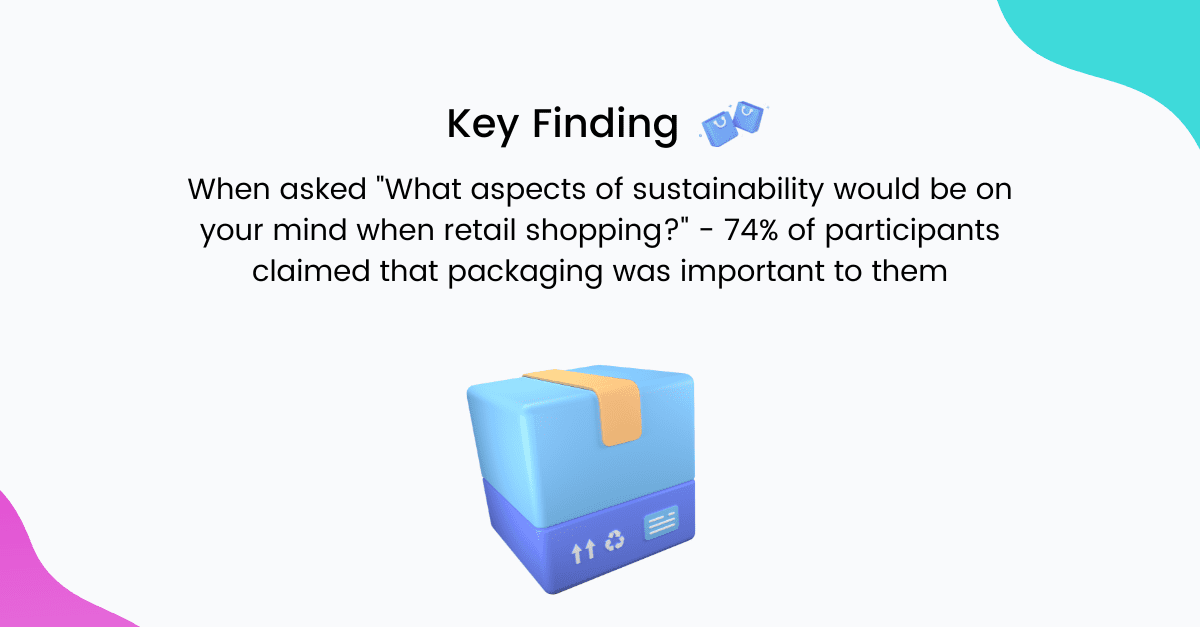 Interestingly, the split between people willing to pay a higher price for an environmentally friendly product and people not willing is more or less an even split. 38% said Yes, 39% said No, and 29% were Unsure. This was also shown to be an even split across gender. 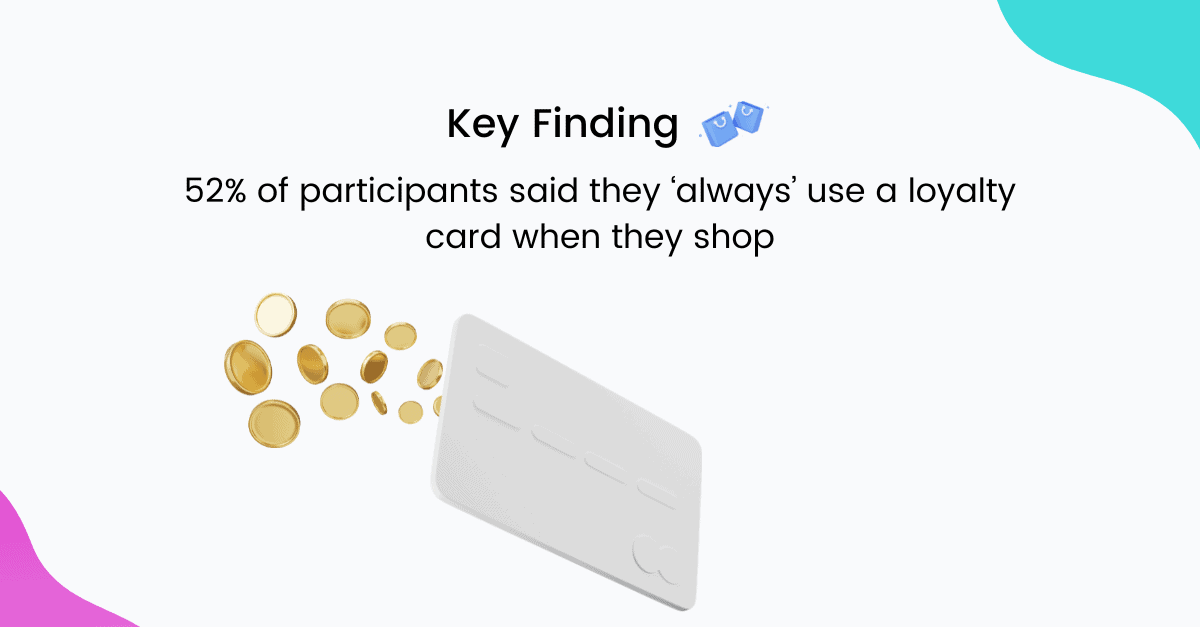 As exhibited in our research, people either see loyalty programmes as incredibly valuable or a waste of time. Looking into this topic we gained a greater understanding of consumer sentiment towards these programmes. When asked about their preferences on loyalty schemes, 52% of participants said they ‘always’ use a loyalty card when they shop and 30% said they ‘often’ use a loyalty card when they shop.

Young people were found to be not as frequent users with 40% of 18-24-year-olds having never used a loyalty card and 40% of those who rarely use a loyalty card being 25-34. When asking participants what top three words they would use to describe loyalty programmes, the most popular were valuable, worthwhile and helpful. Amongst those who regard rewards as personal, 34% were 35-44 whereas 25% of those who think of loyalty programmes as useless were 25-34.

Examining awareness of loyalty programmes showed that this was high with the 5 top being: Tesco Clubcard (83%), Dunnes Stores VALUEclub (73%), Lidl Plus (71%), Boots Advantage Card (66%) and Supervalu Real Rewards (62%). Again, 90% of people who weren’t aware of any of the listed loyalty programs were male.

This topic provided a platform to gain great insights into this industry with the main themes of online shopping, sustainability and loyalty programmes emerging as the prominent features of the industry. More generally, we found that 46% of consumers very often compare prices with other online retailers offering similar products and 38% very often shop around before purchasing a product. Before purchasing, 43% sometimes shop online based on family/friends recommendations and 34% sometimes shop based on user reviews. Shopping around, comparing prices and researching products before purchasing very often was most common for 35-44-year-olds.

This is no surprise due to rising inflation rates and increased cost of living in Ireland, another external factor facing consumers and adding to their decisions while retail shopping.

This research was conducted by Bounce Insights on 30 September 2022. 1000 nationally representative participants were surveyed.