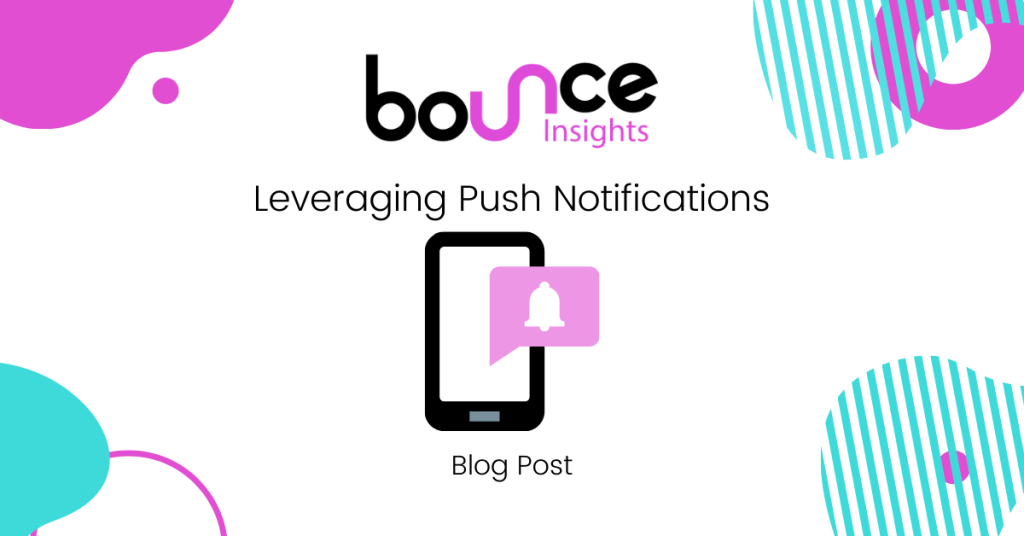 The role of the market researcher has transformed over time. From knocking on doors with a pen and paper, to phone calls and transcribing results, and now we find ourselves in the depth of technological advancement where digital tools have empowered researchers to do more than ever in a fraction of the time.

Yet, market research has lagged behind other industries in technology adoption and integration, as discussed in previous blogs. Unfortunately, Ireland has trailed even further behind. Just last year, I was stopped by a market researcher on behalf of one of Ireland’s leading research agencies on public transport. They requested me to fill out a pen & paper survey on a clipboard that they would transcribe and plug into a computer later that week. For us to be at the same level of technological adoption, or level the playing field so to speak, I would’ve had to plug out my Walkman CD player to answer the survey.

In contrast, the future of market research must leverage one of the most powerful tools available to any digital marketer in the 21st century, the push notification. In recent years, consumer psychology has fundamentally changed due to the influence of the smartphone, and more specifically, the mobile applications that ‘nudge’ and ‘trigger’ repeat engagement via push notifications, sent directly to change consumer behaviour. This is one of the keys to re-connecting young consumers with market research.

As engagement has plummeted, you have to ask yourself, what has changed? Has the consumer lost interest in giving their opinion? Unlikely. One thing that should change however, is the medium in which researchers are attempting to engage consumers. As people have moved from in-person, to desktop, and now to mobile devices, researchers have failed to make the final leap. Consumers expectations for survey invitations have moved from in-person, to telephone, to email, and now they must move to push notifications.

Why so? There are a few reasons. Firstly, it is where consumers are most likely to be triggered psychologically to respond instantly, thanks to years of behavioural changes led by leading consumer-apps such as Facebook, Instagram, Twitter & Snapchat. Secondly, it is now the most tailored and personalized form of invitation, which unlike email, speaks directly to the consumer where they want to be spoken to.

Thirdly, is a deeper phenomenon within consumers today. The average person has moulded itself to see their smartphone as an extension of their being, with Irish people checking their phone 54 times a day on average. For our waking hours, that’s once every 17 minutes – to get their attention is a tricky feat, and market researchers need every tool necessary to win that attention. Tailored push notifications are the very first step on that ladder towards building up engagement.

Market researchers have long adopted the Carrot & Stick approach to engaging consumers to participate in research. It is clear they are using the wrong carrot (i.e. the incentives), which I shall touch on in future blogs, but for now I want to focus on the stick (i.e. the invitation). A push notification is a far superior tool for cultivating a ‘trigger’ within consumers that hooks them into answering the survey once the invitation lands on their mobile device.

Looking to companies like Empushy, XtremePush & OpenBack Technologies, the future of effective user engagement involves leveraging push notifications to the extreme as it is a space that is being overcrowded. Researchers must learn from these pioneers if they are to adapt to the changing consumer environment.

The Psychology of High Engagement

So, what is the psychology behind an engaged audience of market research participants? The reality is, if a consumer does not complete the survey once they are invited, it is incredibly unlikely they will complete it at all i.e. you have missed your window of opportunity. Our belief is that we have two shots in our chamber for any given survey, the initial ‘trigger and the ‘nudge’. We have managed to build a user base that understands these prompts, and the push notification now provides an automatic reflex from our user base to respond immediately.

As aforementioned, high engagement is the product of multiple aspects within online surveys: user experience, personalisation, survey design & length, interesting topics, instant gratification and a unique rewards marketplace amongst many more. However, the power of the push notifications nestles deep in consumer psychology, as it can trigger a dormant respondent frantically checking their phone for a reason to engage.

There will also be an ethical dilemma in years to come, as seen in Netflix’s recent documentary ‘Social Dilemma’. As researchers, we must prioritise the respondent experience, and use push notifications with care. As a starting point, we encourage asking each user how many surveys they would like to receive per week, and at what time suits them to answer these surveys – two simple steps to making the research experience conversational and enjoyable.

Push notifications have become so deeply ingrained in our psyche as mobile-consumers, yet market research has yet to adapt, as the industry settles for mediocrity in regards to reach and engagement. To use a comparison, think of advertisers’ worst fear that the wrong target consumer will see their ad, damaging their brand more so than if they had never seen it at all. In market research, it is only a matter of time before those paying for research realise just how unacceptable it is that their survey is being deployed to 100X the amount of people just to hit a threshold number of responses.

The answer to this dilemma is better tools, better reach and better engagement. In our eyes, the smartphone must be at the forefront of solving these fundamental issues in market research.